Recently, after a few beers, a friend confessed to me that he was afraid of women whom he could not defeat in a wrestling match in an emergency. In his honour, I must emphasise that he is not the guy for domestic violence against the “weaker sex”. No doubt about it. But what was the cause of his phobia? He was impressed by the visit of a parents’ evening, which was dominated by a woman with an incredibly masculine physical presence, a modern-day Amazon, so to speak. I have not yet been able to form an opinion on this subject. 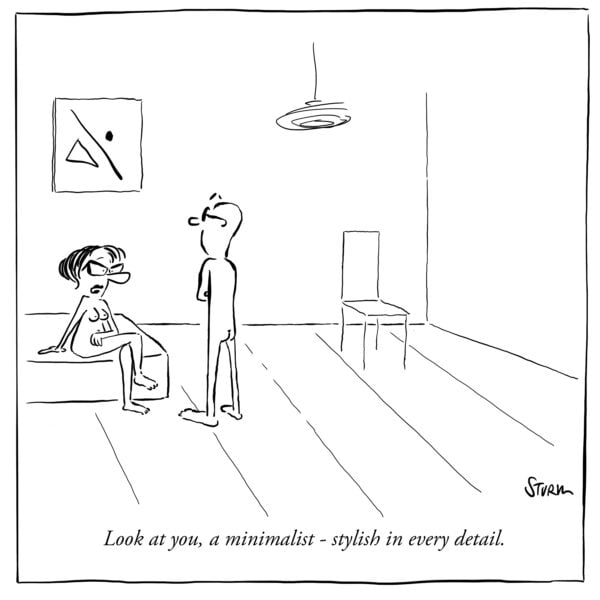 Products with this motive